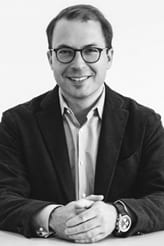 CEO & founder of Muninn,  member of the board

Andreas in an entrepreneur with a MSc degree in computer science and aerospace engineering from M.I.T.  Andreas was contracted by the Danish Ministry of Defense where he developed the precursor to Muninn for protection of critical Danish infrastructure. He co-founded Muninn with Lars Thrane, is the CEO since 2016 and has 20+ years of professional experience with AI and Machine Learning implementations and enterprise IT projects. 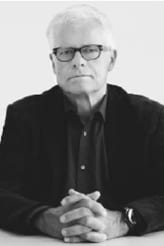 Co-founder & investor, member of the board

Lars is a Danish entrepreneur and pioneer in high-performance satellite communication systems. He founded Thrane & Thrane A/S in 1981 and quickly became the world-leader in satcom systems with 700+ employees. He sold his company to the British satellite communications company Cobham in 2012. Since then, Lars has invested in startups and founded Lars Thrane A/S in 2014, which manufactures navigational sensors with state-of-the art digital filtering technology. He holds a MSc in electrical engineering and a PhD in Electronics from the Technical University of Denmark. 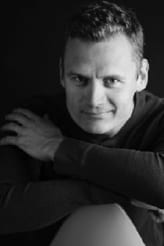 Investor & chairman of the board

Ulf is a Danish entrepreneur in cyber security and founded FortConsult in 2002 which was sold to British information security conglomerate NCC Group in 2014. Ulf holds a BSc in computer software engineering and has over 20 years of experience in cyber security. Today he invests in start-ups and sits on the boards of CodeSealer A/S and Teton.ai. He is also a member of DanBAN (Danish Business Angel Network). 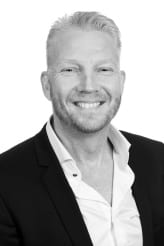 Tomas is the CEO of AXON Networks and has over 25 years of experience with sales and strategic commercial development of IT companies with past CSO & CEO roles in companies such as Cisco Systems, GreenWave Systems and NCC Group. 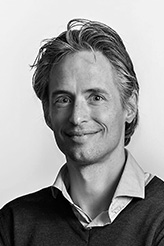 Jacob is co-founder and general partner of Luminar Ventures. Jacob has made close to 20 early stage investments in companies such as Challengermode, Gavagai, Unacast and Pacemaker -  and made three successful exits to date in Sportamore, Vera&John and Vetzoo. Jacob previously held a Global Business Development position at Warner Music Group, where he was paramount in the transformation of the music industry through strategic partnerships with companies such as Spotify, Soundcloud, Tidal and others. Jacob   founded Mediatude and Globalmouth, two mobile technology companies.  Jacob holds a Master in Industrial Engineering and Management at University of Technology Chalmers. 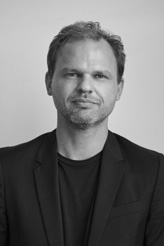 Richard has been with PreSeed Ventures for ten years and has sat on numerous boards of directors, always bringing a highly analytical mindset and the ability to spot potential from miles away. As GP of the fund PSV Tech01, he’s now investing in early-stage tech startups, specifically with a focus on founders with the ability to see beyond our world as it is and instead, see it for what it can become.